CRMB is used worldwide for the improvement of binder characteristics for use in wearing courses of flexible pavements. CRMB is prepared by the addition of reclaimed truck tires further improved by the additives.

Research worldwide has shown that addition of crumb rubber to bitumen produces binders with improved resistance to combat pavement distresses such as rutting, fatigue cracking, thermal cracking etc. It has also been demonstrated that use of crumb rubber modified binder leads to reducing of overlay thickness as well as reduce reflective cracking potential. This adequately demonstrates that CRMB is a superior binder which has immense application in highly trafficked National and State Highways of India.

Crumb Rubber can be added to the bituminous mixtures as a filler i.e., Dry Process. Research has shown that bituminous mixtures produced in this way show limited engineering benefits as compared to the mixtures produced by addition of Crumb rubber to bitumen under appropriate processing conditions i.e., Wet Process, a method used to modify asphalt with crumb rubber modifier. This process requires cooking the liquid Bitumen and Crumb rubber Modifier at high temperatures (160℃ to 175℃) for almost two and half hours. The time and temperature of digestion of Crumb rubber modifier with Bitumen are known to have an important effect on the resulting Crumb Rubber Modified Bitumen. The major effect is due to absorption by the rubber particles of aromatic oil in the Bitumen. This causes softening and swelling of rubber particles so that a comparatively large proportion of binder (CRMB) consists of soft rubber.

SIGNIFICANCE:
The most remarkable aspect of CRMB is that it produces an environment friendly product. CRMB offers a solution to the waste disposal problem of the millions of tyres produces worldwide.
The addition of waste tyres in place of costlier virgin polymers results in greater cost savings, lower energy consumption and lower environmental pollution. The highways made using CRMB have performed comparable with those produced using much costlier polymers. 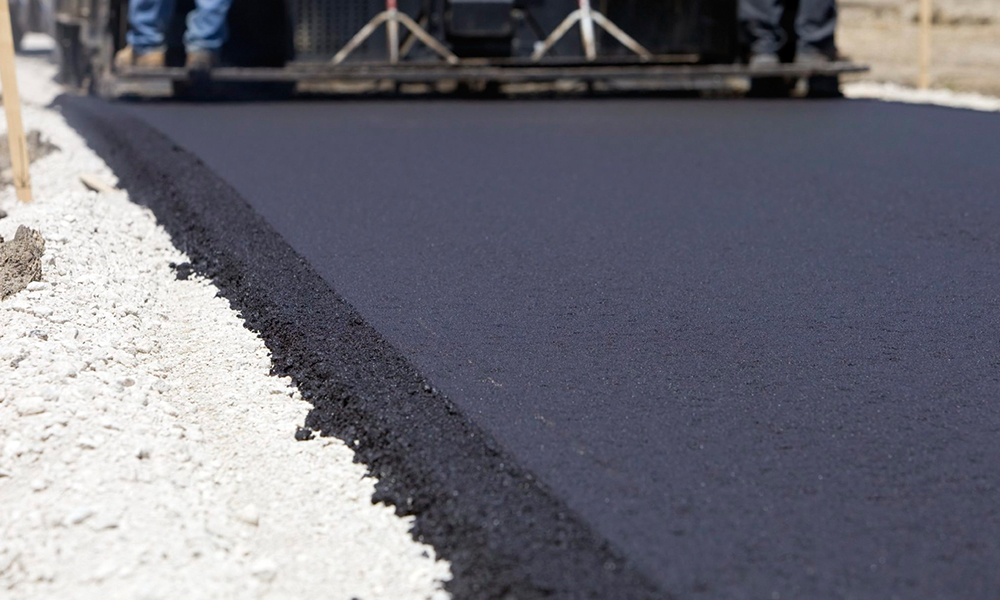 CRMB reduces deformation on road, specifically true at elevated temperature (50℃ to 70℃), where rutting is excessive.

It is achieved due to improve elastic recovery of Crumb Rubber based modified Bitumen, compared to conventional VG - 30 or VG - 10 Bitumen.

It promotes binder adhesion and cohesion to mineral aggregates.