Polymer modified bitumen (PMB) is bitumen combined with one or more polymer materials. This modification is done with the aim of enhancing the mechanical properties of the bitumen material. Polymer modified bitumen is typically used on road pavements, particularly those that are intended to withstand heavy-duty traffic and extreme weather conditions. This material is also used as a sealant in residential roofing applications. PMB is typically made by combining bitumen with a styrene-butadiene-styrene (SBS) copolymer. The addition of the polymer makes the bitumen more elastomeric in nature. Some of the desirable properties of polymer modified bitumen include improved strength, cohesiveness and resistance to fatigue and deformation. PMB also possesses less temperature sensitivity than plain bitumen. This is particularly crucial for pavement applications because the material will not flow or become soft in high temperatures while it maintains its workability and flexibility in colder temperatures. Styrene-butadiene styrene (SBS), which acts as a binder modification agent, is known to increase the longevity of pavements that are subjected to a range of onerous loading on a daily basis including high traffic loading and high thermal stresses. Other benefits of PMB when used in pavement applications include: 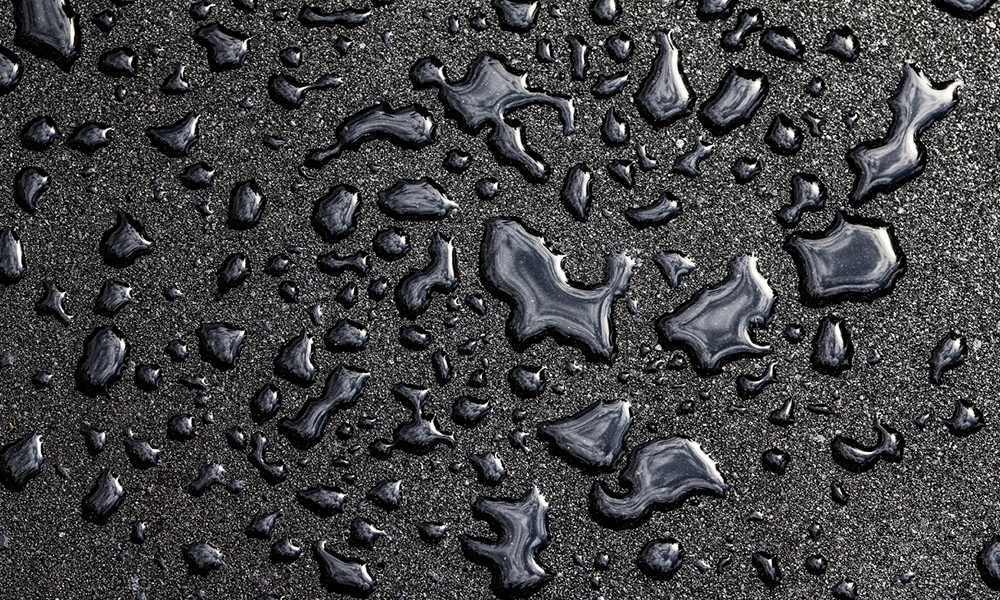 Reduction in pores in aggregate and hence less rutting and ravelling.